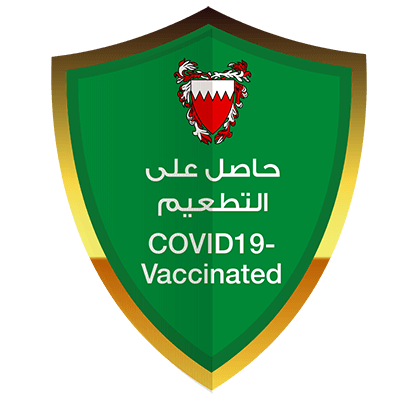 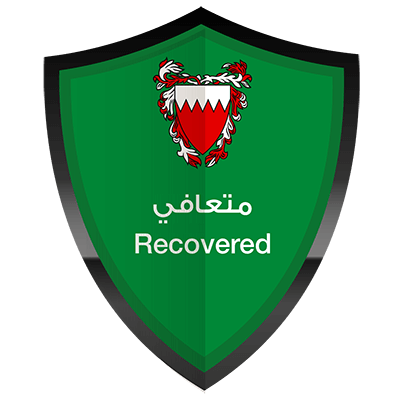 Mall of Dilmunia Turns On The Festive Spirit

Mall of Dilmunia is transforming into a hub of entertainment and bustling activity to welcome Bahrain’s National Day and celebrate the festive season. A series of exhilarating in-mall events will be hosted throughout the month of December, in collaboration with tenants, to energize the mall and offer an experiential getaway to visitors from across the Kingdom.

Kicking off on the 11th of December, the Mall will be dressed in vivacious colours as it lights up its entire façade and main entrance in red and white, complemented by a beautifully decorated festive tree wrapped in the Mall’s brand colours. A celebratory ambience worth capturing on camera, will be felt across all corners of the Mall, adorned by hanging flags in the boulevard and a grand spectacle of a ‘digital’ fireworks display airing on the Mall’s grand LED ceiling screen, considered the largest in the GCC.

Free divers will be putting on a show as they swim with sharks and stingrays holding the Bahraini flag, during the National Day weekend, while the Mall’s grand Ice Rink, Funscape Ice, will feature choreographed and freestyle ice-skating performances by professional Bahraini talent, who will be dancing to a fusion of modern and traditional Arabic beats encapsulating the ‘Spirit of Dilmunia’. The ice-skating shows will run until the first week of January. 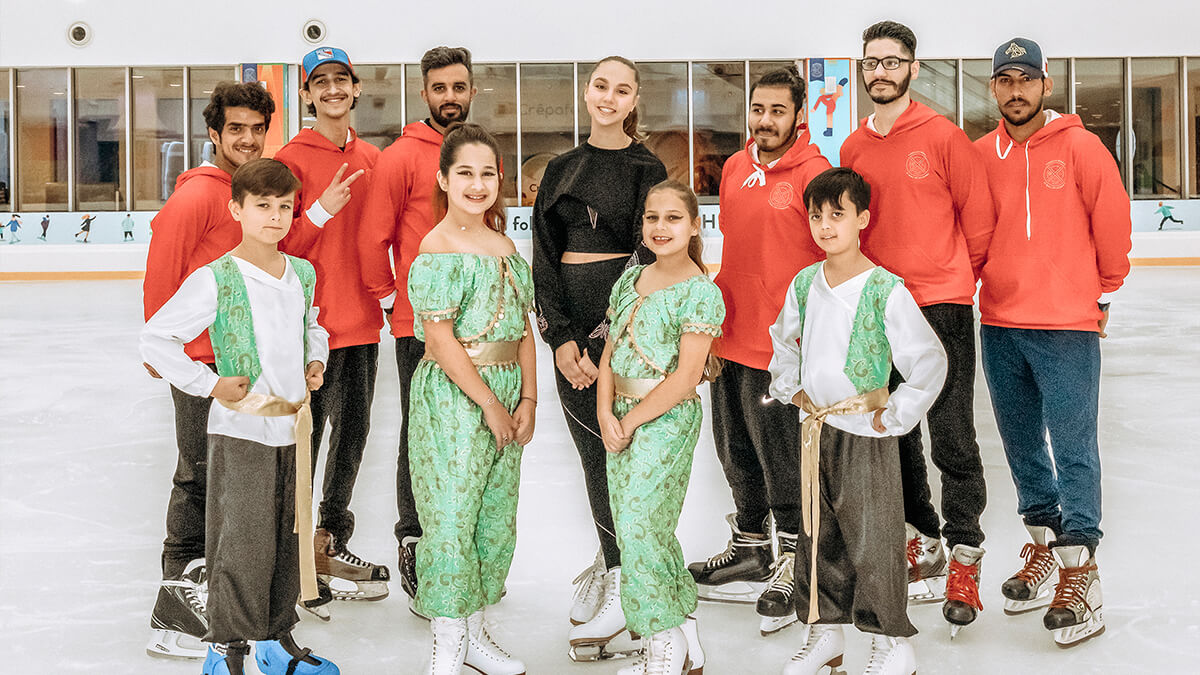 A ‘Build a Snowman’ contest will kick off on December 19th and every Saturday until the 2nd of January, where the Mall’s very own Zambooni machine will create snow for participants of all ages to build their most creative snowman for a chance to win prizes sponsored by Dose Café and Tamimi Markets.

To add to the winter vibes, a festive ‘pop-up’ market will be set up right next to Funscape Ice, replicating the idea of street vendors selling winter desserts, so that spectators can indulge in festive delights while watching the action on the ice rink.

An art show not to be missed will be led by reputed Bahraini artists Abbas Al Mosawi and  organized by the artist Mahdi Al Jalawi  and Colors of the East team who are composed of thirty local artists for a spectacular live art show in the boulevard. The artists will be split into separate teams, with each team tasked to create separate paintings over the course of two days in full display, which will then be collated to create a huge masterpiece dedicated to Team Bahrain as a gesture of appreciation for all the efforts and support extended to the people of Bahrain during this past challenging year.

Commenting on the host of activities taking place, Chief Executive Officer (CEO) of Mall of Dilmunia, Shaikh Mohammed bin Duaij Al Khalifa, stated, “Mall of Dilmunia is determined to offer visitors from across the country, a vibrant, festive setting to gather during this joyous season and create unforgettable memories starting during the Kingdom of Bahrain’s National Day celebrations that will take them into the New Year on a positive note. We were truly vested in creating a unique ambience during the month of December, which is considered one of the most celebratory times of the year, as part of our ongoing efforts to cement the Mall as a leading shopping and entertainment destination in the Kingdom catering to the entire family. We will continue to expand upon our entertainment offering in collaboration with our supportive tenants, and we have a line-up of events, festivals, attractions and cultural programs planned in 2021 which we are looking forward to announcing in the new year”.

‘Mall of Dilmunia’ Hosts Latest Branch of ‘BlissLab by Nasser’

Mall Of Dilmunia To Host Mievic’s Largest Branch In Bahrain